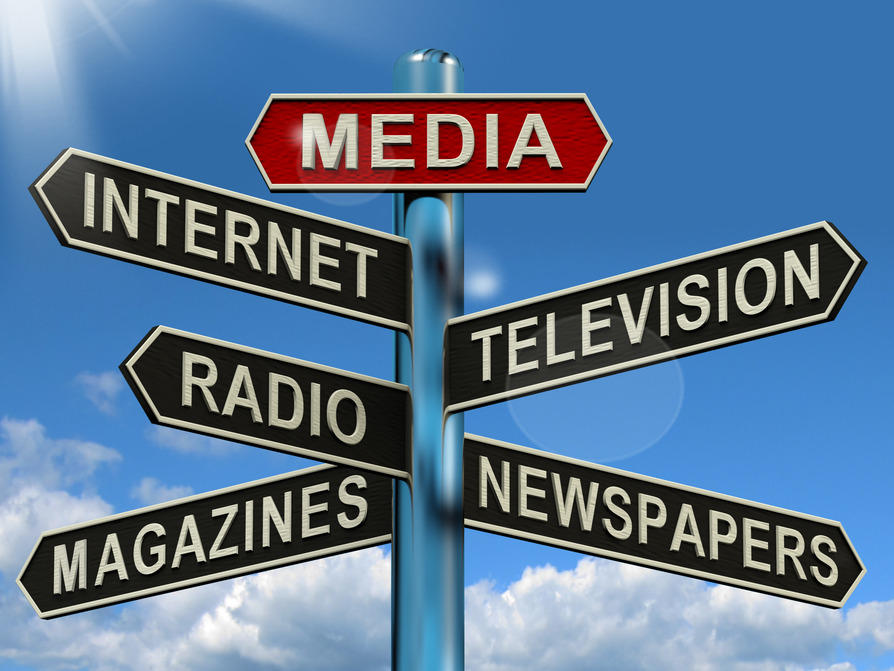 Belch and Belch (2018, p. 8) states that during the 1980’s as Integrated Marketing Communications (IMC) was just starting to emerge, the marketing and business world originally viewed the concept simply as “coordinating the various promotional elements and other marketing activities that communicate with a firm’s customers.”  During this time, advertising was the top promotional tool; however, the advent of IMC forced marketing departments and advertising agencies to start incorporating other promotional tools into the mix such as Public Relations (PR), direct marketing, and sales as well as other communication touchpoints.  As we have moved into the 21st Century, additional promotional tools were being added to the IMC arsenal, slowly diminishing the power of traditional media advertising.  Or, so some would think.

Academia has supplied a myriad of definitions of advertising from simplistic to complicated.  Belch and Belch (2018, p. 17) provides one of the most standard, commonly used definitions as “any paid form of non-personal communication about an organization, product, service, or idea by an identified sponsor.” They further state that advertising is the most popular form of promotion due to its persuasive qualities.  Keller (2016) further expounded on advertising by defining three characteristics as pervasive, control and amplified expressiveness.

Identifying these features helps explain the role advertising plays in an IMC program. Advertising is one-way communication that is paid by a sponsor which allows for complete control.  This differentiates advertising from other forms of communication in that the message being delivered is the message intended to be delivered.  For example, social media places control in the hands of the customer, and publicity ultimately places control in the hands of the news reporter.  In these instances, although the firm may be able to influence the message, it does not have total control over the message that is being delivered to the public.  Maintaining control over what is being said and how it is being said provides great value for the firm.

Advertising also plays a major role in persuading customers.  The action desired by the firm may include purchase of a product, acceptance of an idea or increased brand loyalty.  Tying persuasion with the concept of attitude delivers value to the firm in that advertising has the ability to “create favorable attitudes or reinforce existing attitudes so that they obtain a purpose in the form of purchase of a product or a brand” (Nichifor, 2014, p. 184).

Keller (2016, p.290) suggested that an effective IMC program should be “media neutral and evaluate all communication options on the basis of effectiveness and efficiency.”  As part of his argument, Keller discussed how different communication platforms can be integrated at particular times during the communication and consumer behavior processes to best deliver the right message to the right target market at the right time. When discussing advertising, Keller stated that its role includes expressing brand emotions and product features.  The value of advertising included its ability to reach a much broader target market to create brand awareness.  Because advertising utilizes mass media, the number of viewers, listeners or people seeing an ad can range in the millions.  When measuring the cost per thousand (CPM), a typical measurement of promotional tactics, advertising can prove to be much more cost effective than personalized messages delivered to fewer customers.

The most popular types of advertising include TV, digital, radio, magazines and newspaper.  eMarketer (2016) projected these five types of advertising will account for 94% of all advertising spending in the United Stated in 2017.  However, firms have much more advertising tools that can be used to effectively and efficiently reach their target audience.  Keller (2016) included the product packaging as well as package inserts, cinema, brochures, posters, directories, point-of-purchase (POP) displays, DVDs, and out-of-home (OOH) ads such as billboards and signage. Although a myriad of advertising types is available for firms, the ultimate goal of using advertising in IMC involves “choosing the best set of communication options and strategically managing the relationships between the chosen options” (Keller, 2016, p. 290).

Traditional advertising has not been diminished by the emergence of new, interactive media, but has shown to continue to play a vital role in IMC.  Before a brand can engage with and build a relationship with customers, they must first become aware of and interested in the brand and desire what the brand is offering. With advertising included in the promotional mix of an IMC program, the vital foundation criteria of persuading, informing and reminding customers are met.  With advertising interwoven strategically with other forms of promotional communications, consistent messages can be best deliver the right message to the right target market at the right time.